Advertorial vs. Native Advertising: Why They Are Not the Same Thing 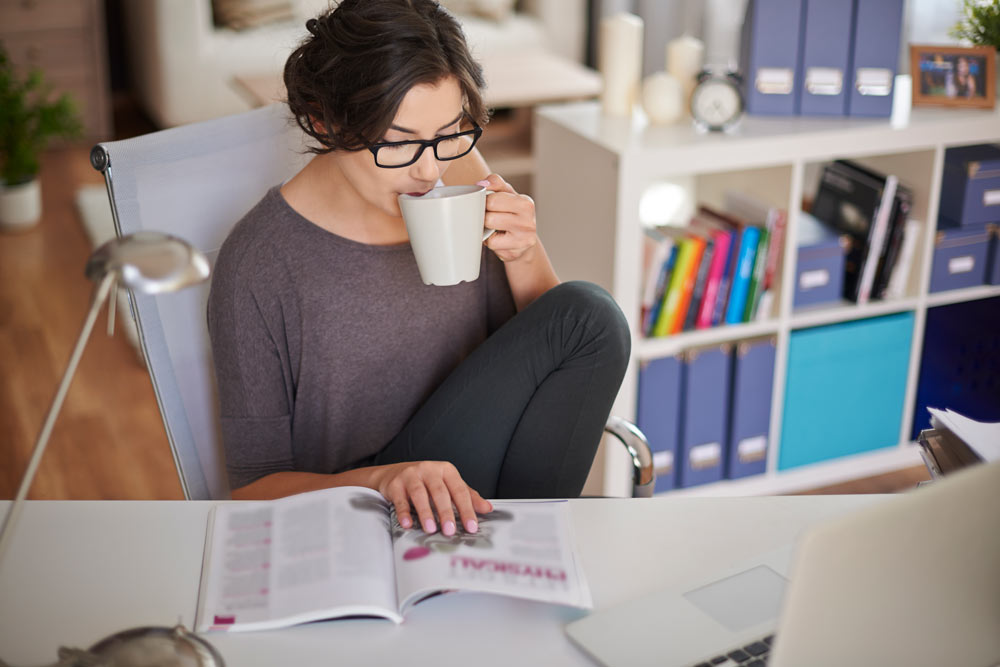 A snarky former boss remarked a couple of years ago that native advertising has been around for decades — that it was just a fancy name for an advertorial.

Still, both advertising sales managers and advertisers struggle to differentiate the two. Truly native ads fit in seamlessly with the content in the publication where they appear. In an outdoor recreation magazine, for example, an ad talking about prescription medication would not be in alignment. The content must speak to the interests of the readers of that particular publication. If it doesn’t, not only is it not native, but readers are more likely to scroll past it or turn the page.

There are hundreds of differing definitions of an advertorial vs native advertising scattered all over the internet, but here are a couple of brief summaries.

What is an advertorial?

Advertorials are advertisements that take on the form of editorial content, but with a much clearer promotional tone. “Here’s a product or company, here’s why it’s awesome, these are the reasons you should use it, and here’s where you can go buy it.” Essentially, the reader can decipher a sales pitch within the first couple of sentences.

What is native advertising?

As mentioned earlier, native ads must take on the form and editorial style of the publication or website in which they appear. Native ads usually feature interesting and useful content from which readers can derive information. The advertiser is positioned as the thought-leader or expert, but the piece never directly promotes them or makes a sales pitch. Native ads are engaging and highly shareable. Research shows that native ads have 18% higher lift in purchase intent and 9% lift for brand affinity when compared to banner ads, according to Sharethrough, and they’re consumed in the same way as editorial content.

Think about the last time you shared an advertorial on your Facebook page with your friends. Have you ever done it? Would you ever do it?

Now, think about how likely you might be to share an article about an interesting topic on your page? According to data by native advertising platform Earnify, consumers are 25% more likely to engage with a native ad when compared to a traditional banner advertisement, and 53% of native ad engagement is positive, building credibility for the brand.

An MDG Advertising study recently revealed that brands use native advertising for the following reasons: To provide more relevant marketing; to increase consumer engagement; to generate awareness or buzz; to create word of mouth; and to garner more banner ad attention. The study also found that 70% of internet users want to learn about products through content rather than traditional advertisements.

If quality content is king, the time to start telling stories that provide useful information to potential customers is now. Native advertising is not a trend, it’s here to stay. It’s also not a fancy term for advertorials. The advertisers that recognize the power of creative and engaging storytelling are already winning with native. So, what are you waiting for?