Branding and Logo Design (Part 1 - Branding Past and Present) 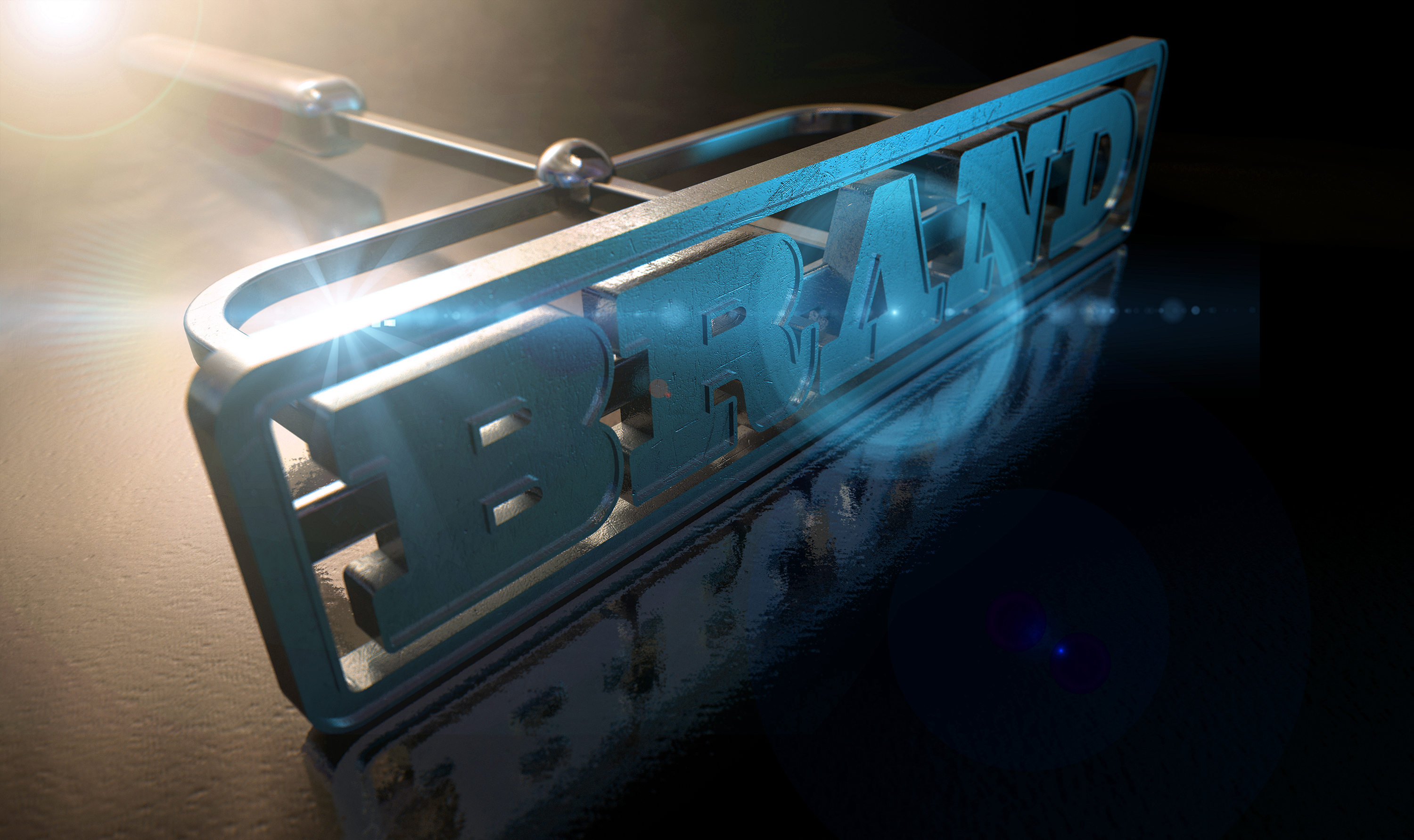 This is my very first blog post. I’ve been a graphic designer at Swift since 2017, but have been creating art of one sort or another since the age of four, when Lyndon Johnson was President and the Beatles first appeared on “The Ed Sullivan Show.” I think I’ve gotten reasonably good at it by now, but have never discussed my thoughts, methods or views about art in writing to a large audience before. My eighth-grade algebra teacher once complained bitterly about people who would say “I can do it—but don’t ask me to talk about it!” To honor her, I shall now attempt to talk about it.

Well, not all of it. At least not now. I’ll start with two subjects that Swift and its customers and employees seem to be quite interested in, i.e., branding and logo design.

In order for a business to be noticed by the world, it needs an identity—a way to say, “Here I am, and this is what I can do for you.” This is known as branding.

The noted author, educator, curator and podcaster Debbie Millman describes “branding” as “deliberate differentiation;” i.e., purposely making yourself stand out from everyone else. She goes on to say, “It’s a language that we rely on to signal our affiliations; to telegraph our whims. … On its worst day, it projects ideas about who … we want … people to think we are, and on its best day, it helps us … to feel like we’re part of something bigger than we are on our own.”

Branding became a discipline per se after the passage of the Trade Marks Registration Act of 1875. (Until then, registration had been covered by copyright law.) After that, companies began designing and registering trademarks for their products, and the art and science of branding evolved from there. Millman breaks this evolution down into four periods.

The first, dating from 1876 until the 1929 stock market crash, was characterized by “consistency” and “safety.” Consumers wanted to have a general idea of what product or service was being offered and to be reassured that it was unlikely to kill them or cause them to grow a second head. 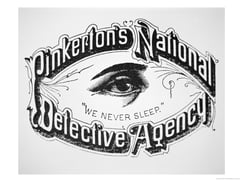 The second, starting during the Great Depression and lasting through World War II and the 1950s, was the “anthropomorphization” period. During this time, there were a lot of “copycat” products floating around, so advertisers developed characters to differentiate the products and give them distinct “personalities.”  Some had been around before that, of course, but their development flourished during this period. Think of the Gerber baby (1929), Snap, Crackle, and Pop (1930ish) and Tony the Tiger (1952). 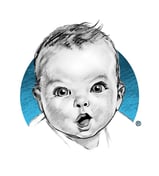 By the early 1960s, the American buying public was becoming more sophisticated and cosmopolitan. Branding and advertising reflected this, becoming instruments of “experience and transformation.” Examples are “See the USA in your Chevrolet,” Let Hertz Put You in the Driver’s Seat.," and this last one.
Does that actress look a wee bit familiar?

We’re now at a new phase, in which people are seeking emotional connections. The website limbicbrandevolution.com explains how this works: “The limbic system of our brain guides emotion, behavior and memory … creating a desire for brands with a distinct focus on emotion.”

As Millman puts it, “We’re looking for these connections everywhere from social media to the farmer’s market, and branding has evolved to embody that.“

Kevin Perlmutter, founder of limbicbrandevolution.com, adds, “I believe that brands should exist to make people’s lives better and that ‘How do you want people to feel?’ is the most important question for any brand leader.”

The most visible manifestation of a brand, of course, is its logo, which we’re going to discuss in Part Two. Stay tuned!