Google Home, Amazon Echo and How Digital Assistants Will Impact Your Business 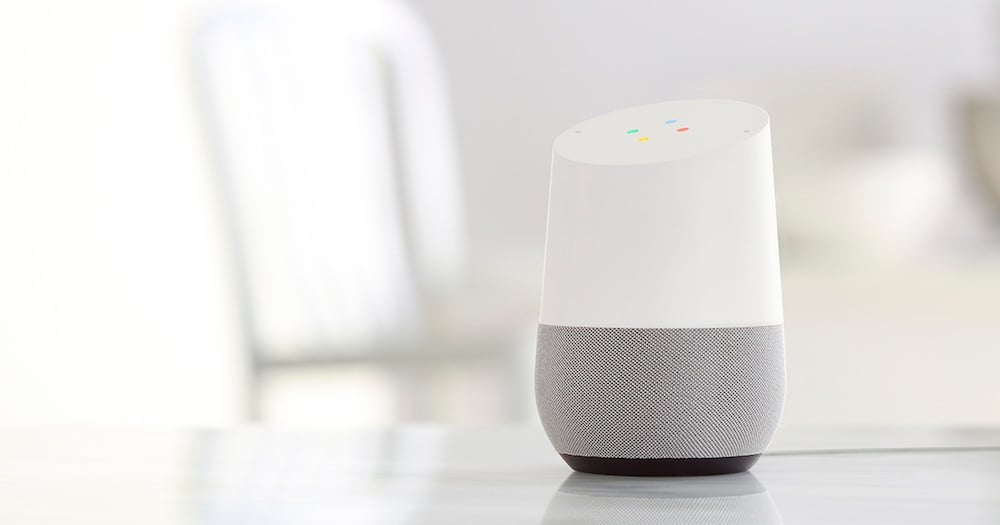 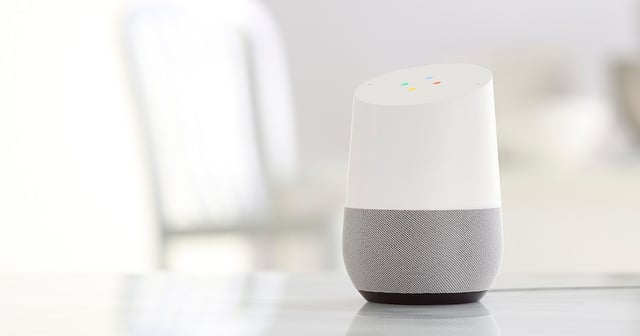 Ten years ago, Apple co-founder and tech deity Steve Jobs announced the first iPhone. It was, in essence, a handheld computer that ditched a physical keyboard (remember Blackberries?) in favor of a high-resolution touchscreen. Sure, it could make phone calls, but the value proposition was that it could do so much more — surf the web, take photos, send and receive text messages and email, store and play your music collection, download third-party apps, and so on.

The proposed iPhone was a source of ridicule for many tech pundits. Microsoft’s Steve Ballmer famously pooh-poohed the notion that consumers would spend hundreds of dollars on a phone when carriers were already essentially giving away cellular devices through huge subsidies.

We know how that ended.

In the 10 years since the launch of the iPhone the tech industry has unveiled all kinds of devices that promised, in one form or another, to be the “next iPhone” — at least in terms of impact. The truth is, none have become as iconic or revolutionary. And while tablets, wearables, home automation devices and others have continued to push the bar in terms of what is possible — and what is coming — none have fundamentally changed the way we live.

Amazon’s introduction two years ago of its Echo device — and, more important, the Alexa machine-powered digital assistant (also known as voice assistants) that serves as its brains — changed that. Then, late last year, Google released its Home device powered by Google Assistant. Apple has Siri, its own voice assistant, but no dedicated home speaker device. Instead, Siri is available on all modern Apple devices, including its Watch.

So what do these new smart speaker devices, and their underlying digital assistants, have to do with your small- or medium-sized business? More than you may think.

Voice-only digital assistants potentially represent the swing of the technology pendulum away from our mega-reliance on devices that require physical contact — the push of a home button, for example, or the typing of a search query —  and toward the hands-free convenience offered by simply speaking commands to always-listening devices in our homes and offices.

The biggest and most likely impact to SMBs is that voice-only search completely disrupts SEO strategy as we know it today. Google Home, for example, answers user queries by reading the featured snippet identified by Google’s vast search database as the best answer to the question. You recognize — and love — these snippets as the one-paragraph answers to your search question that Google puts at the top of the results page on desktop and mobile devices:

With screenless devices like Home and Echo, the only result that matters is the one that Google Assistant or Amazon Alexa identify as the right one to read aloud to you.

The technology works really well for fact-based questions. But what happens when the owner of a Google Home or Amazon Echo asks for the highest-rated nearby pizza restaurant, or where to rent skis?

The short answer is that it’s too early to know. But be warned that digital assistants are exploding in popularity, and the artificial intelligence that powers them is growing, too. It’s only a matter of time before Google, Amazon, Apple and others figure out how to monetize these platforms. Until then, your business should be investing time and effort into how to find your way into featured snippets. The work you do now could reap significant dividends later.

Learn how Swift Local Solutions can optimize your website to be consistent with voice search.