Grow Your Reach with IGTV 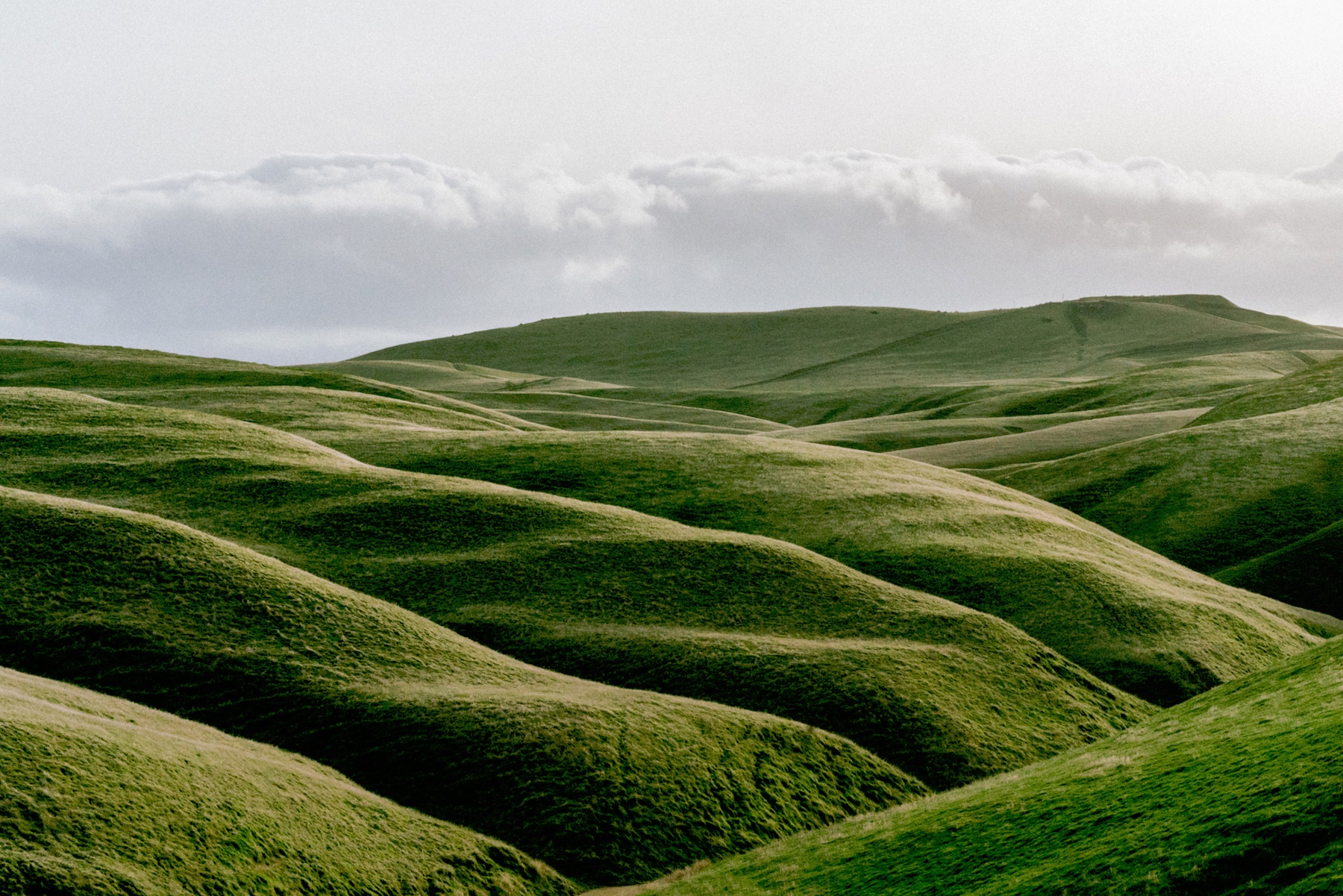 Instagram recently released a new long-form video feature called IGTV. Unlike the usual format of video (which is landscape), IGTV videos are vertical.

Big brands such as Chipotle and Netflix jumped in on IGTV almost immediately. Chipotle released a short video showcasing their endless array of delicious meals whereas Netflix took a different approach and released an hour-long video of Riverdale star, Cole Sprouse eating a burger.

Don’t let the big names intimidate you. A lot of small businesses are currently using IGTV to market their brand by releasing videos of product demonstrations, tutorials and even Q&A sessions.

They also use IGTV to showcase the process of making their wooden tables, show a compilation of resin pouring videos, and answer customers’ questions.

IGTV is a great place to start releasing video to your audience and the best part is, you don’t have to spend any time finding any viewers since IGTV channels are integrated with Instagram accounts.

For more information on how to use this new feature on Instagram, check out this infographic below!