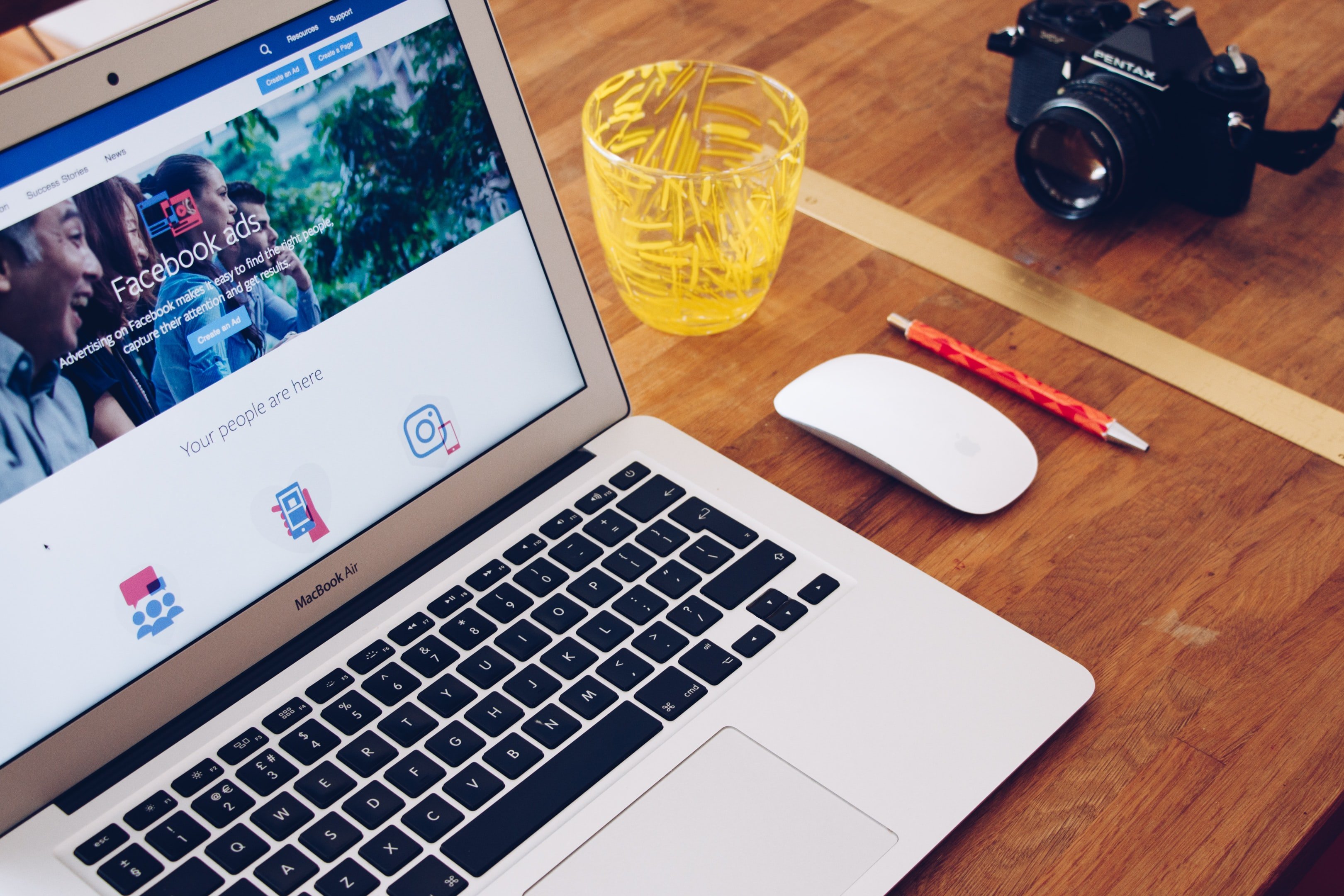 Whether it’s your first Facebook ad or you’ve entirely lost count, it’s not a secret that there is a lot of data available to understand how your ad is performing.

But don’t get overwhelmed.

Once you’ve given your Facebook ad a few days to gain traction, here are the six areas to focus on when looking at your results (both on Facebook and on your own website analytics tool).

An important result that many advertisers want to know is how many people saw an ad.

In Facebook, two different metrics are tied to awareness: reach and impressions.

The simplest way to understand the difference is that reach is how many people saw your ad, and impressions are how many times your ad was seen.

So, to put it another way, one user could see your Facebook ad only once, which a second user saw your ad three times. In total, this would translate to a reach of two, and four impressions.

Engagement matters because it involves the actions people took with your Facebook ad: reactions (used to only be “likes,” but has now expanded to other emotions like haha, angry, sad and love, among others), comments and shares.

Your Facebook ad may or may not be based on generating a lot of engagement. For example, if your goal is lead generation, the engagement rate falls behind your cost-per-lead metric.

However, a higher rate of engagement on a Facebook ad is a signal to the Facebook algorithm (which determines who sees what in their news feed) that your ad is engaging content and should probably be served to more people.

Technically, clicks are also an engagement metric, but because they have such a high value, they’re worth diving into separately.

The click-through rate (CTR) of your Facebook ad equals the percentage of people who click your link after seeing your ad.

The average CTR for a Facebook ad as of February 2020 is 0.9%, according to WordStream.

Ask yourself: Is your CTR above or below that average? (Hopefully, it’s above.)

This is actually a metric you would find outside of Facebook and (for many) can be found in Google Analytics, or whatever you’re using to track traffic on your website.

Spoiler alert: The number of referrals you see from Facebook likely will differ from the number of click-throughs being reported on your Facebook ad.

There are a number of reasons for the discrepancy: other posts could be driving traffic to your website in addition to your ad (or clicks to your website link in the About section of your Facebook page), or users could be clicking on the ad but quit the browser before your website loads. When that happens, it’s impossible for your website to track that visit.

The key here is to understand where all your referral traffic is coming from in relation to the amount of advertising spend you have for each channel. For example, if you’re only spending money on Facebook advertising, but Twitter is still sending more traffic your way, this is something to consider moving forward.

This is another metric that can be found where you would locate your referral traffic.

Remember how users can exit their browser before your website even loads? This is not your bounce rate, but it’s close.

Bounce rate is when users go to your website but only spend a few seconds on your site before leaving.

A high bounce rate means that your website is doing you a disservice by turning people off as soon as they get there. It could be the design of the website or simply not meeting the expectations of your Facebook ad, among other reasons.

However, a high bounce rate can sink even the most successful Facebook ad when it comes to the overall success of your campaign.

What’s the point of a high CTR when the website or webpage you’re sending potential customers to turns them away?

Your conversion rate is likely the top metric for any business owner. How many website visitors turned into paying customers?

Again, this is a metric than can be found in your Google Analytics or any other website traffic tool you may be using.

Do they stack up?

Are you spending more than you’re making? If so, an immediate pivot in your Facebook ad campaign (whether it’s the language, imagery, targeting or all of the above) is needed.

The good news is that the closer eye you keep on your Facebook ad results while the campaign is running, the quicker you can adjust to ultimately lead to a successful campaign.

Of course, you can check out these eight examples of Facebook ads to convert foot traffic for inspiration, or brush up on these tips to troubleshoot a Facebook ad not going your way.

You also can learn more about how to analyze your Facebook ad results by building three custom reports within Facebook itself.